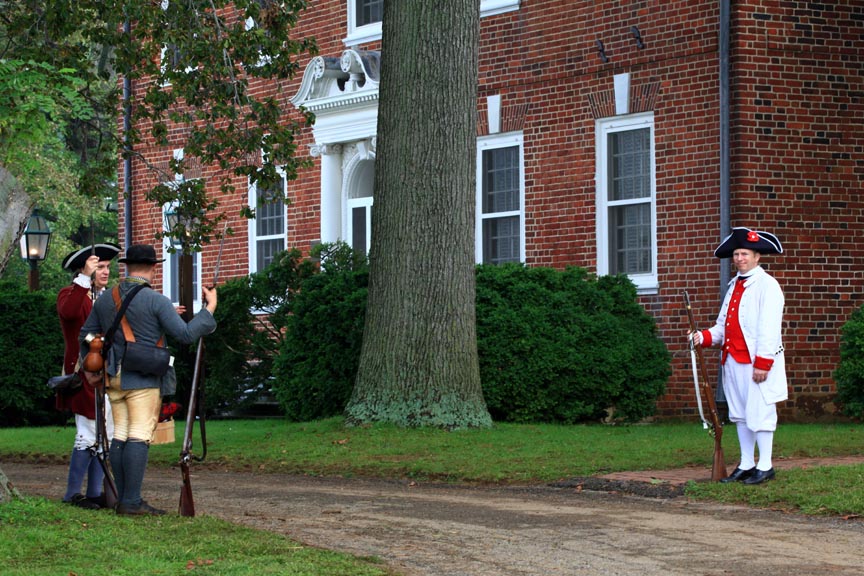 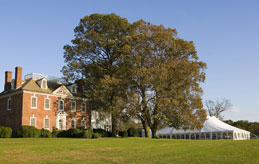 Mount Harmon is the northern most colonial-era Tidewater Plantation in the Chesapeake region open to the public.  Mount Harmon prospered as a tobacco plantation, and was restored by a direct descendant of it’s colonial owners, Mrs. Marguerite du Pont Boden, to its heyday during the gilded age of agriculture and trade in Maryland’s early colonies.

Mount Harmon is open for guided tours May ~ October, and is available by appointment for school field trips and special group tours April ~ November. Mount Harmon is also available for weddings, corporate retreats, and private functions, and makes a spectacular setting for any special occasion.

The plantation is situated on a peninsula formed by creeks and inlets of the Sassafras River in Cecil County, Maryland, known on early maps as World’s End. Mount Harmon is listed on the National Historic Register, is an official Chesapeake Bay Gateway Network site, and is located along the National Scenic Byway. 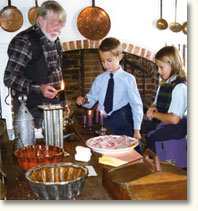 Mount Harmon is owned and administered by Friends of Mount Harmon, Inc., a non profit organization dedicated to the preservation and interpretation of Mount Harmon, for the public’s education and enjoyment. Guided tours and programs provide visitors with a first hand experience of a colonial-era tobacco plantation, as well as shed light on the role of the du Pont family in Mount Harmon’s preservation.

Friends of Mount Harmon conduct ongoing research and present programming to bring to life the rich history of Mount Harmon. A current project to update Mount Harmon’s slave history is entitled “Altered Journeys” and seeks to illuminate the complex histories of those who lived and worked at Mount Harmon including the indentured servants, enslaved people, and tenant farmers who called Mount Harmon home.